Ready? We are gonna release them one at a time. First…

Lets establish something. “Tundra” has been on Gab since 2016. His cover is pretty simple. On the surface he appears to be enemies with the people he is actually cohorts with behind the scenes. There are countless journos that are anon on Gab. I know seven of them personally. 4 work for mainstream publications. Want to know how I knew my Twitter would be tango’ed ahead of time? Because I edit their work. They told me [sic] “Theyre going to come after you”. Now that Team Patriot has been caught lying every step of the way, lets put the final nail in this coffin. 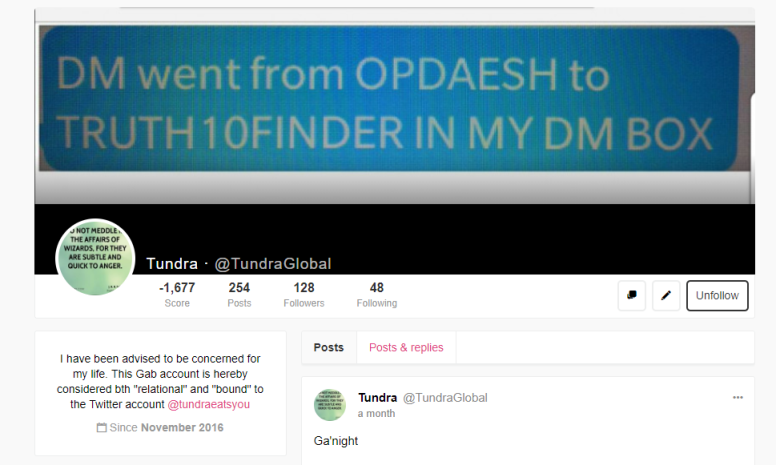 Here is one of the chats from November 27 when they decided to target me. I have blacked out some of the more offensive racial epithets. This is only 1 of hundreds of private chat logs I have from Tundra and other Team Patriot members across various platforms. Theyre crying about a warmup run on twitter of hashtag jacking? This one is from Novemeber. At this point Team Patriot had already logged many complaints against me. But none were valid. I did not receive a lockout nor was I shadow-banned. I like the “d. Kike Stewart”. Nice touch Tundra you fucking Neo Nazi douchebag. If bottom image isnt large enough use the imgur link to zoom it, here -> https://imgur.com/a/4cNbT

We also have server verification on these. When OD1NSH4MMER was ID’ed and geolocated he disappeared. Its ok. We obtained a real life ID on him. Recently arrested on unrelated charges. (we’ll touch on that later) 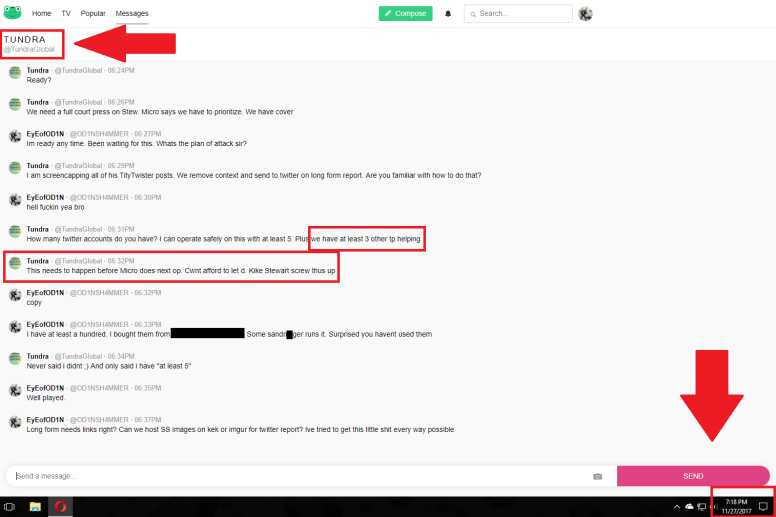 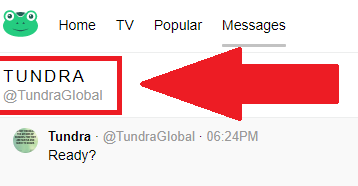 Journo colleagues and friends (from various outlets including, The New Republic, Newsweek, The Atlantic, and more) have turned over nearly 700 chat logs between Team Patriot members and Alt-Right accounts running a mass ops across various social media platforms.

As I publish these I’ll explain how the network itself actually works (or barely works) to keep the connection away from TP. its a fairly simple disinfo tactic. Something out of the Hardy Boys. And all of us are starting to think that maybe, just maybe, McNeece saw this and wanted no part of it.

After all, Team Patriot zeroed in on me when I published an exploit that would help them the most by addressing it.

It looks like 11/26-11/27 is the earliest rallying to attack me. Oddly enough, this was prior to me addressing McNeece at all. This was strictly related to my Blocktogether post.

Think of it like this: They started trying to slander me anyway possible via twitter. That failed. Within a few days they are organizing their attacks to censor me through suspension and frat reporting. When Tundra says “we have cover”. Think of Mensch’s complaints of incoming attacks (when they are the ones doing the attacking) and the fact that they made 2 different fake Microchip accts. As seen below (note what Emma Peele says in first screengrab, she challenges Marla, correctly, and catches them in more bullshit). Every screenshot below has been proven to be a 100% lie by Louise Mensch, “Karol Cummins/Marla”, and others like the alternative-fetishist “Chief Covfefe” (Do you really want me publishing your browser history? Because thats coming. I promise.) I have way too many screenshots from Team Patriot where they are caught lying. They rob, steal, kill, blue-pill, repeat. 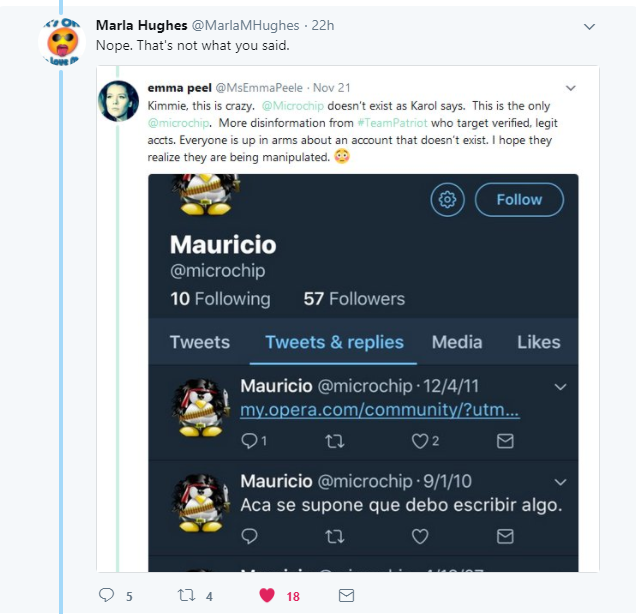 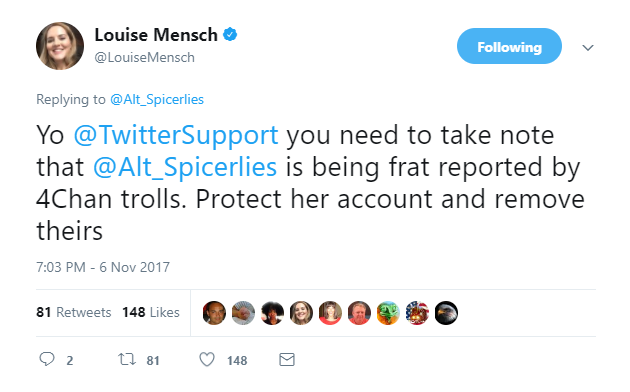 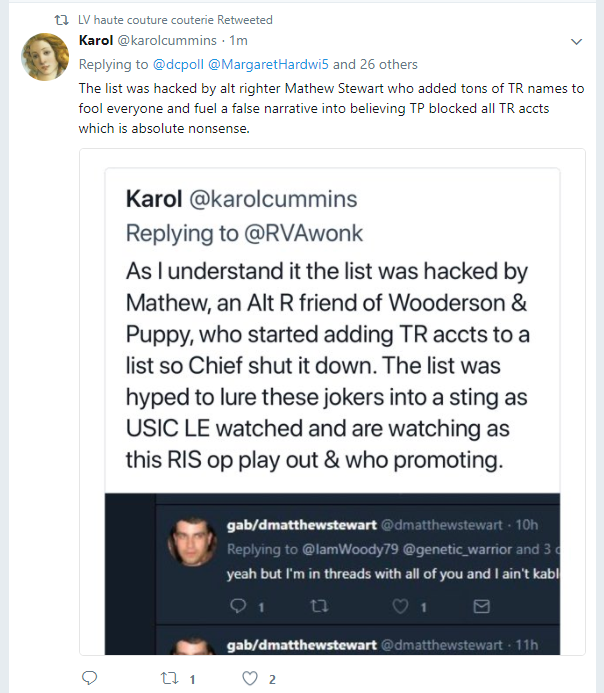