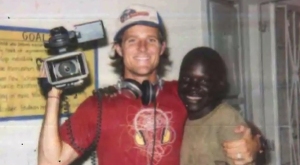 Russell’s film, Invisible Children, had helped bring awareness to a large audience in the civilized world of the unimaginable plight facing children in the Sudan. He, along with two other friends, had originally arrived in Africa as a sort of extemporaneous Wanderlust. It was only by accident did they discover “the night commuters”; children who journeyed every night away from dangerous areas controlled by rebels. Their night commute would bring them to various safe houses, some of which were quite a long distance from their home towns. And it was in these safe houses where the children would study for school throughout the night only to wake up early the next morning and make the journey back home. Leaving the area was necessary because guerrilla leaders like Joseph Kony would come to the villages during the night and kidnap these children and force them to serve in his army.

The stories of children whom had been taken by Kony and other warlords were beyond belief. Children would be forced not only to kill their own family members but in some instances were forced to cannibalize their victims or be killed themselves. So horrific were these stories that myself, my readership, liberals whom I have almost nothing in common with, were shocked beyond belief when the Obama Administration had given the green light for the use of child soldiers in the Sudan. To this date it is the most popular post on this blog. Entitled “Obama Waives Prohibition on Child Soldiers in Sudan” it has drawn persons of completely opposite ideologies together, as one would expect it should, and left us absolutely speechless. I encourage you to read the post and leave a comment and pass it along to a friend. This is a terrible but true scenario that rises above ideology and political alliances. 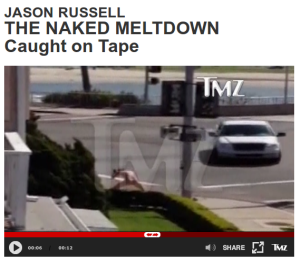 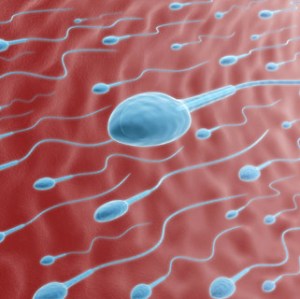